The following are anthologies I have stories in. Click on the cover art to get to the book on Amazon. 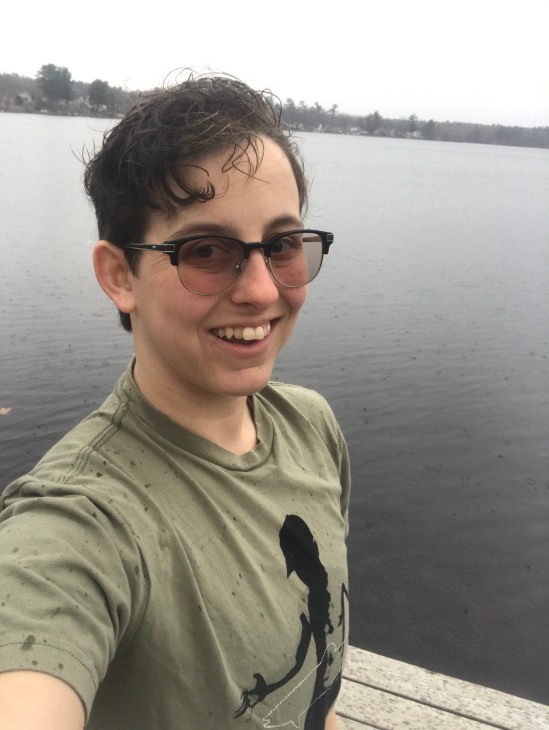 Almost up to date long list of my short fiction publications in alphabetical order:

“Above the Influence” on Mashstories.com

“A Curious Case in the Deep” in Broadswords and Blasters

“A Leap of Faith” on Youth Imagination

“Anxiety Meets The Data Maze” in Ink In Thirds Issue 5

“Behind in the Scenes” in Unrealpolitik

“Berserker” in The Lorelei Signal

“Costume Connection” in Centum Press‘ 100 Voices. Available for purchase here. The coupon code 100V86 will save you 10%.

“Death Marked” in Behind the Sun, Above the Moon

Double Standard in Visions with Voices

“Half Breeds”  published NineStar Press as a standalone novelette.

“Her First Rodeo”  and “The Phoenix” Cracked Flash

“Ink and Ash” on The Society of Misfit Stories

“A Kitten for the Kelpiecorn” in 4 Star Stories

“Liberty Underground,” in the Spring 2018 issue of Teach. Write.

“Melanoma Americana” in Its All Trumped Up.

“One Way” in Fantasia Divinity Magazine

Power Surge: A Novel forthcoming from NineStar Press in October 2018

“Restoration in Twenty-five Minutes” on The Centropic Oracle.

“Saved by the Goat” in Spaceports and Spidersilk

“Shell Shedding” in Breath and Shadow

“Smashing Walls and Shopping Carts” in the RPD Society

“Snow Fox” in NineStar Press’ Once Upon a Rainbow 2 anthology.

“Speeding Down a Snowy Road” on Zero Flash.

“Surviving Seaglass” on The Drabble

“The Bridge Troll and the Refugees” in Asymmetry.

“The Closet: His and Hers” in Foliate Oak Literary Magazine and  Manawaker Studio Flash Fiction Podcast.

“The Curse of Color,” in Halo Lit Mag.

“The Last Chat” on The Yellow Chair Review

“The Largest Looser” on “Liquid Imagination”

“The Mountebank” in Spaceports and Spidersilk

“The Soul Plantation” in Broadswords and Blasters

“The Sound of Freedom”  on  Manawaker Studio Flash Fiction Podcast

“You Won’t Believe How This Creature Changed Their Lives” in Vulture Bones.

Research, A Writer-Prophet’s Paradox a guest post on The Submittable Blog

“Sew Your Story” on Mashstories.com

“Slow and Steady” on Women on Writing’s The Muffin

“Confessions of a Feedback Junkie” on Mashstories.com

Once Upon a Rainbow, Volume Two

Like my stories? Did you know that on average, I only earn about $10 per story?  Want to help me continue to write them? Consider a financial contribution.