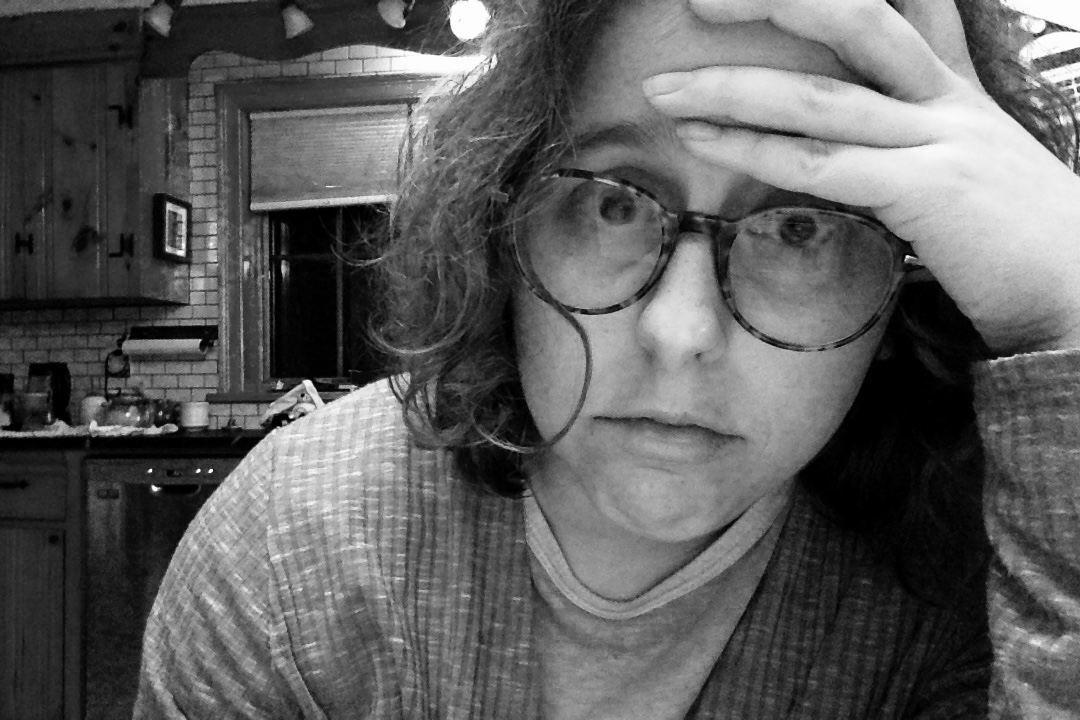 This is the longest I have gone without making a new post since I started this blog, and it might be a while before I get back to my regular posts, so I figured I’d hop on for a few minutes and let you all know what is going on.

Late January was the start of a new semester, once where I was teaching 12 credits instead of the nine I’d done the previous fall and spring. That included a six-credit section of Reading, Writing and Reasoning, a course I have only taught once before.

The extra prep work was making it harder to keep up with my writing, and the amount of WIP’s in need to editing or revising resulted in me hopping from project to project in the time I could steal away to write.

Neighbors, both friendly and stupid, weren’t helping. The woman who moved in next door to me in the fall is amazing, and I love having someone I can connect with in my neighborhood. However, socializing while our dogs play is time I am not writing.

Another, less friendly neighbor that I don’t really know, made the doggie play dates with the nice neighbor even more time consuming. He has this outdoor fish pond is filled with large, orange fish. Which was fine, until the water heater broke during a cold spell. When the fish died and froze, the dogs discovered them, and no matter how much I practiced recall with Tavi, he and his partner-in-crime couldn’t resist sneaking over to munch of frozen fish.

Then came a messy Nor’Easter. Alternating layers of ice and snow coated the ground. The community college I teach at closed early, and when I got home I let Tavi out to play in the snow. We played fetch and worked on commands like sit, stay, and come, giving me a chance to decompress from the stressful drive before diving into my backlog of grading.

Just as I was getting ready to head inside, Tavi bolted for the fish. I knew that when he put his nose down and ran full speed, his little mind only had room for one thought: get the fish.

I did the one thing trainers say not to do when a dog runs away. I chased after him. Determined to catch him before he reached the fish, I didn’t realize I had crossed from the beach to the lake.

At a full sprint, my feet flew out from under me. My head smacked solid lake ice. I yelled a few bad words. Everything went black. Tavi was standing over me, staring with his amber eyes. I grabbed his leash, stormed in the house, and with only a few breaks, one that involved yelling at someone who was driving a truck on the ice, I graded until 10 p.m.

I didn’t know anything was wrong until it was time to go to bed and I didn’t know where my phone was. After tearing the house apart, I realized couldn’t remember what order anything happened in. I literally had to message people to find out when I talked to them and make a timeline. ‘

The next morning, I had a killer migraine. I called out of work and before lunch time, I was at the doctors, and they were telling me I needed to rest my brain, and to avoid reading and screens so my brain heal. I even had to limit handwriting.

Two weeks without doing things that seem as necessary as breathing was hell. Thanks to sensory processing disorder, audio are usually more of a struggle than they are worth, but I was so desperate for stories that I found a way to focus on them: drawing. However, audio books and me are a completely different post.

Let’s just say that after being out of work for two weeks (I had subs cover my classes) I had a boatload of grading to catch up on, and it was mid-march by the time I really got back to the amount of writing I am used to. I’ve had to put a few projects on the back burner, but I’m still hopeful that novel #4 will be ready to pitch when #DVpit comes along.

My life finally seems to be getting back on track, so hopefully, I’ll be back to my usual writing related posts, book reviews, and even a few teaching-related pieces.