I know rejections are part of being a writer, but when they come in waves, they can be hard to take, especially when I know I gave 110% to a piece.

Getting two stories on nonpaying e-zines boosted my confidence for a while, but the subsequent  slew of rejections from paying markets was starting to erode it. I’ve gotten at least five rejections in the past three days.

I can deal with quick rejections, but the ones that really hurt are the ones that told me I was close. We enjoyed your story, but

They make me feel like I am wandering around in pea soup fog, within sight of the lighthouse, but unable to find the harbor entrance.

Fortunately, there are flickers of sunlight slipping through the haze of rejection.

Yesterday, I found out I am a finalist for a writing contest I entered in December. Over 200 hundred have been eliminated leaving the judges with 50 to sort through. I’ve been told the top 20 will get prizes(cash or gift cards), and the top ten published.

Today, I returned from work to find ten new emails appeared in my inbox during my 15 minute commute. They were mostly twitter notifications that came around as a result of winning Cracked Flash competition for the second week in a row. I suspect there is some magic in their prompts and time limit that brings out the best in me. I’m always surprised to see what I can do with three hundred words on a Saturday. Even though there is no prize for winning, it is a welcome reminder that someone likes my writing. And that gives me hope that if I keep at it long enough, I will eventually break into the paying markets.

Thank you to the good people that run Cracked Flash.

Here is the winning story:

We all knew he was going to set himself on fire, and we were right. Henry and I just never imagined how our son, Dane, would go up in flames.

It happened over summer vacation. The sun was scorching and the black top was so hot you could cook stir fry on it. Dane was angry. The wheels on his favorite skate board had melted. His face was beat red, aching with sunburn. So when Billy Jones tried to steal his Nintendo DS, he just lost and burst into flames.

The medical examiner said it was spontaneous combustion, but he wasn’t there when it happened. He didn’t see his son out on the street raising a fist to punch a kid twice his size, just go up in flames when the sun hit his fist. He didn’t see how quick the body blackened. He didn’t see the naked baby screaming in the ashes – a baby that looked exactly how the burning boy had looked twelve years earlier.

The papers said all that was left of Dane was a charred skeleton. They don’t know about the infant that wakes me every night crying for milk or to get his diaper changed. No one knows save Henry, and no one else can know. Not even my mother.

We’re already packing. Henry has an apartment picked out across the country, and a buddy at work who can hack the system and get baby Dane a fake birth certificate and social security number. I don’t know what Henry told his friend, just that it wasn’t the truth.
Like a phoenix, Dane was reborn from his ashes, starting life anew. So we, too, would start over, in a new town where no one knew our names. 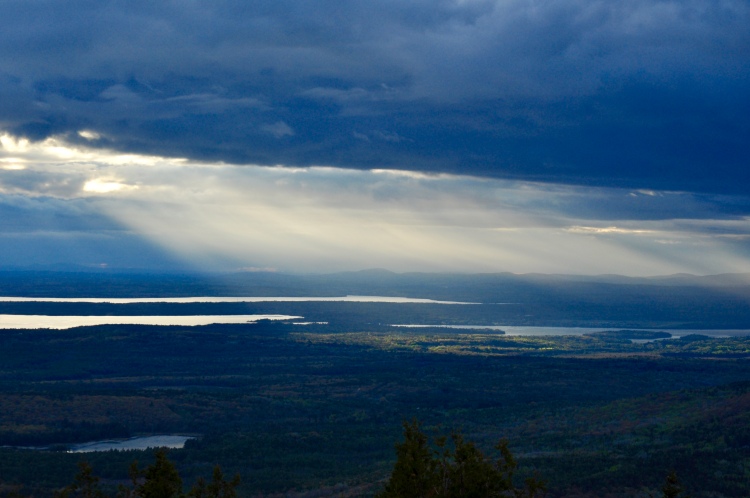